Not to think of or speak of the mistakes in others 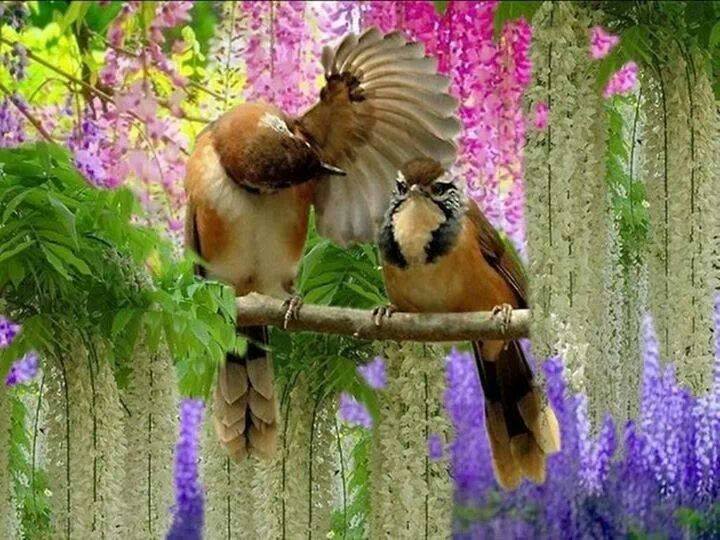 When I notice a weakness or mistake in someone, instead of drawing attention to it by speaking to others, I need to make a special effort to focus on something positive in that person.

When I think about this person’s good qualities, my love for them will grow.

When I speak about the weaknesses of others, it spreads from one person to the next.

Instead of speaking, I have to merge it into love. This then sends blessings to others, which helps them to improve.

A good leader, before orchestrating (controlling) his team members will learn to orchestrate (control) his inner orchestra of thoughts, feelings, attitudes, emotions, moods and perceptions to create the desired tune or team result. When leaders become dictators or start orchestrating (controlling) their team members first, the fall of the team gets certain.  A good leader is characterized by the way he makes his fellow members work as a team with him being a part of it. Misuse of leader power has a negative effect on team members’ perceptions of the leader’s ability and desire to engage in open communication. Because open communication is vital to any project, these perceptions can hurt team performance. These negative effects of leader power can be virtually eliminated simply by clearly communicating the idea that every team member is individually instrumental for any given task at hand.

Traditional leadership generally involves the accumulation and exercise of power by one at the top of the pyramid. By comparison, the servant leader shares power and puts the needs of others first and helps people develop and perform as highly as possible. Servant leaders spread an energy of trust in the group, which catalyzes higher levels of engagement of team members, greater involvement of their effort and ideas and greater speed in change and creation of the new, which is the objective of every team. As a result, an excellent team culture is developed.