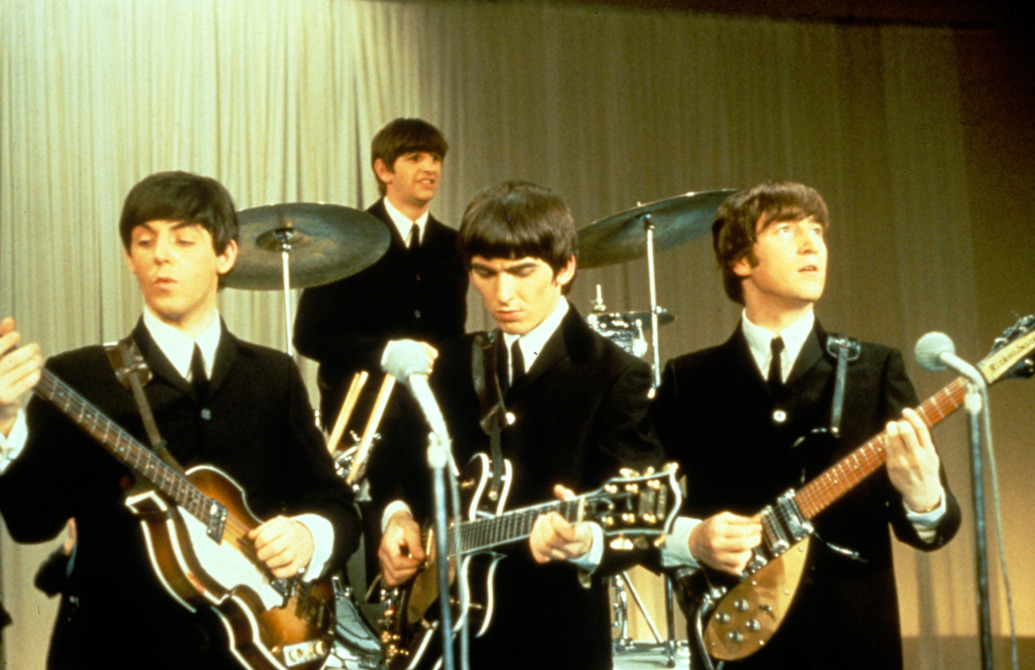 are the part of progress & growth.

Nobody ever achieved anything worthwhile

without facing these three things.

Is Physical Relaxation The Road To Peace?

It’s a common notion to think of peace as being closely related to the beauty of nature – the play of waves on a beach, the blowing of wind through a forest, the soaring and swooping of gulls; in short, anything away from the rush and hurry of the city. Alternatively we associate peace with some physical form of relaxation like headphones plugged into soothing music, a hot bath after a hard day, a brisk walk in the park, etc. In meditation we realize peace to be our very essence (nature); we realize very quickly, trying to extract peace from the world around us or even from some physical sensations in our own bodies gives us only a temporary experience of it.

Once we start meditating, we start to see physical relaxation as an escape from tension and not a solution for it; and the beautiful scenes of nature now no longer as sources radiating permanent peace. But in fact it is their mere absence of conflict, their harmony of colours, forms and sounds, which appeal to us. There is something in each of us, which cries out to be free from conflict. We discover that “small voice” or need is only our true nature demanding to be recognized. We realize that neither the body nor nature can give the peace that the soul was longing for, but it has to be tapped from within. Having found it, it remains constant, whether in the city or countryside, in comfort or discomfort. In the midst of noise and confusion, peace is really our own.

The Concept Of Letting Go
Another example (we had explained one yesterday) of how dependencies trap us, is that of the monkey; you can trap a monkey by giving it a jar with peanuts in it. The monkey puts its hand in the jar to get the peanuts. On having its hand full of peanuts it can’t get it out of the jar, so it has got trapped. To free itself the only thing it has to do is let go of the peanuts and that way it will be able to take its hand out. That is how we are at times; we don’t let go and we stay trapped in situations, in people, in the past.

Along the way, we will find a lot of jars with peanuts in and branches to settle down on – many scenes that will attract us and please us. The dependency begins, almost without our realizing, when we begin to feel the desire to be in these situations. The pleasure turns into desire, the desire turns into need and the need turns into habit, then to dependence and finally into an addiction. It is fine to enjoy the branches, but let us keep awake and alert – conscious of our freedom – in order not to fall into dependence; enjoying the branch or jar without it trapping us.

Ruling The Kingdom Of The Mind

Rulers have ruled over different territories all across the globe since thousands of years. There was a time when rulers headed the complete world, a time when there was no trace of sorrow or hatred or injustice or disharmony in their kingdom. We know these rulers as devis and devtas or also gods and goddesses today. What was the secret of their success? They possessed, apart from the skills to rule, all the powers to succeed. So what is the secret of success for the spiritual king, which is me? I enhance my spiritual powers and make them a part of my personality trait set. How? The examples of thought suggestions which we explained in yesterday’s message – their practice. Thought suggestions coloured with the seven primary virtues – peace, love, joy, purity, bliss, power and truth. We have explained four virtue types in yesterday’s message. Our readers could give a thought to the remaining three.

These virtue coloured thoughts, when repeatedly brought into my conscious canvas everyday, seep inside me and colour my sub-conscious canvas, which then fills me, the spiritual king’s personality, with those seven virtues. Virtues in turn cause the creation and increase of spiritual powers inside me which in turn makes me mighty or strong, a king with the eight primary spiritual powers – the power to withdraw, the power to pack up, the power to tolerate, the power to accommodate, the power to face, the power to discriminate, the power to judge and the power to co-operate. Such a power-filled king is then obeyed by his ministers – the thoughts, feelings and emotions and his people – the attitudes, expressions, words and actions and all of them learn to respond to the outsiders i.e. external situations, in tune with their king’s personality i.e. in tune with the seven primary virtues and the eight primary powers. As the king, so his ministers. As the ministers, so his people – resulting in a harmony, love and joy filled atmosphere in the complete kingdom. Such an order filled kingdom is a kingdom of high self esteem, and is respected by other spiritual kings it associates with everyday because the kings who come in close connection with such a kingdom experience these virtues and powers from the kingdom and its people i.e. my complete self.